A cryptocurrency, cryptocurrency or crypto
asset is a digital medium of exchange that uses strong cryptography (i.e. ultra-encryption)
to secure transactions, control the creation of additional units of crypto, and verify
the transfer of assets between users using distributed ledger technologies. . The control of each currency works through
a decentralized database, usually a chain of blocks (in English blockchain), that serves
as a database of public financial transactions. In simple words, it does not depend on any
specific entity to function, no bank or government, nothing, but all users are the ones who support
and verify it. If you want me to explain in a DETAILED video
how the blockchain works step by step, you just have to subscribe, and comment below,
the letters CDB.

In cryptocurrency systems, the security, integrity
and balance of your account statements (accounting) is guaranteed by means of a structured network
of agents (segmented file transfer or multi-source file transfer) who are mutually verified called
miners, which are , for the most part, the general public and actively protect the network,
by maintaining a high algorithm processing rate, in order to have the opportunity to
receive a small tip, which is distributed randomly.

Simply put, instead of there being a super
computer like Google's processing the Bitcoin database, it is all the small computers and
mineries joined together, which make it work together, when you send a bitcoin to another
person, This transaction is verified by the miners, not one, but by the millions of miners
in the world, and all of them dedicate their processing capacity to execute the bitcoin
algorithm, which is in charge of verifying that you have the bitcoins that you are sending
, and to authentically register that transfer in the blockchain. This process requires a great deal of processing
power, so miners invest in efficient hardware, such as graphics cards, to be more likely
to first decipher the algorithm and validate a block. In this way, in turn, new Bitcoins are created,
which are paid to the miners as a reward, these Bitcoins are the incentive for the miners
to mine. SUBSCRIBE NOW Finally you end up sending your money safely,
without intermediaries, fast, and anywhere in the world, since it is a DECENTRALIZED
network, and there is no government behind it. This system: • It reduces the cost of the transaction,
since there is no intermediation.

• Reduce times. Although payments online are fast, settlements
between the parties take time and the seller receives the amount days after payment. With cryptocurrencies, the order delay is
minutes. • Eliminates the need to use financial agents
to carry out transactions. Is it possible to hack the blockchain? Breaking the existing security in a cryptocurrency
is mathematically possible, but the cost to achieve it would be unaccountably high. For example, an attacker trying to break Bitcoin's
proof-of-work system would need computational power greater than that of the entire network
(swarm-net) of all miners in the system, and still have only one chance of success. 50% (# of authentication round), in other
words, breaking Bitcoin's security would require greater capacity than tech companies the size
of Google. 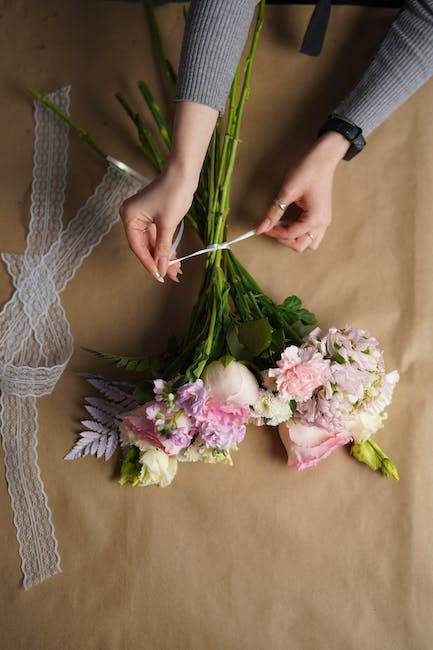 Bitcoin Today Analysts at Citi, the world's largest financial
services company, believe that this currency is right now at a "tipping point": it may
become the reference currency for international trade, or collapse as a result of a "speculative
implosion." . Influential entrepreneurs such as Elon Musk,
CEO of Tesla and the richest man in the world, have offered their public support for bitcoin,
buying 1.2 billion dollars in Bitcoin and supporting Tesla's shares in this cryptocurrency,
growing the value of the company in 2% of the hands of the growth of bitcoin, in addition
on March 24 this announcement that it is now possible to buy a tesla with Bitcoin, making
the price of this cryptocurrency skyrocket again, it is accepted as a currency of exchange
by entities like PayPal -founded precisely by Musk-, Visa and MasterCard, and at the
time of making this video its value is approximately $ 58,000.

IMPORTANT! At the time of editing this video Hetzell
Tellez asked this question (PUCH SOUND EFFECT AND PUT THE IMAGE), at that moment I remembered
that a SUPER IMPORTANT part OF THIS VIDEO I had completely forgotten, and that is to
explain what makes a cryptocurrency mined in A computer, has value, and makes you earn
real money, some will already know the answer, but if you do not know it and want to discover
it in my next video I will explain it in detail, WHAT MAKES A COIN INCREASE ITS VALUE At this point you may wonder … Should I
Invest in Cryptocurrencies? First of all, this is not financial advice,
nor advice of any kind, but in my opinion cryptocurrencies are the future of the world
economy.

Little by little we see how it becomes a reality,
and this philosophy is increasingly being adopted by the most important companies in
the world, and specifically in the financial field such as Visa and MasterCard, I personally
saw Bitcoin worth 1000 dollars in 2017 when I met him, and that same year I saw him reach
$ 20,000 in value. Then I saw it again at $ 3,000, and today
I have seen it reach $ 60,000. In summary, what I want to say is that cryptocurrencies
are mostly high volatility assets, and only if you are going to invest in the long term,
do you have a great probability of success, in my
portfolio I have various cryptocurrencies, such as Cardano, Polkadot, Ecomi, Tron, Chiliz
and many others, since they are cryptocurrencies backed by a magnificent project behind, to
which I particularly see the future, if you want me to make a video about this, then leave
me a comment below.

I would tell you that, if you have money to
spare, invest in Crypto, analyzing its risks and drawing your own conclusions..

Bitcoin Q&A: What is the Appeal of Sound Money?