New all-time highs for Bitcoin, an 87% flash crash hits Binance.US, and would you let your eyeballs
be scanned for a new crypto project? These stories and more
this week in crypto. Hi, I’m Nate Martin
from 99Bitcoins.com, and here’s what’s happened
this week in crypto. Bitcoin briefly hit a new all-time high
of $66,000 after the first bitcoin ETF began trading on NYSE Arca. The ProShares Bitcoin Strategy ETF,
ticked BITO, became one of the most successful
ETF products launched on the traditional market ever, seeing over $1 billion in traded volume
on its first day. Binance’s US exchange experienced
a momentary flash crash when Bitcoin briefly plummeted
to around $8,000 dollars per coin on the platform. Binance explained that there was
a bug in their trading algorithm that caused the massive sell-off. Although the crash lasted
less than a minute it is thought that some traders managed
to buy in at the discounted price.

Retail chain Walmart has begun
quietly installing bitcoin ATMs at 200 of its stores in the United States as a pilot to allow its customers
to use cash to purchase bitcoin. Coinstar is operating the machines in a partnership with crypto exchange
Coinme. The machines will require ID verification
in order to purchase BTC. Social media giant Facebook
has chosen Coinbase to provide custody of assets it will offer
testers of its new Novi wallet. Initially announced 2 years ago
under the name “Libra,” Novi was designed to help traders
send money anywhere in the world with no fees but the project has encountered several
regulatory hurdles over the years. Grayscale Investments confirmed that it will convert its Bitcoin Trust
into a spot bitcoin exchange-traded fund. The NYSE Arca Exchange has already filed
a document to the SEC to convert GBTC into an ETF. 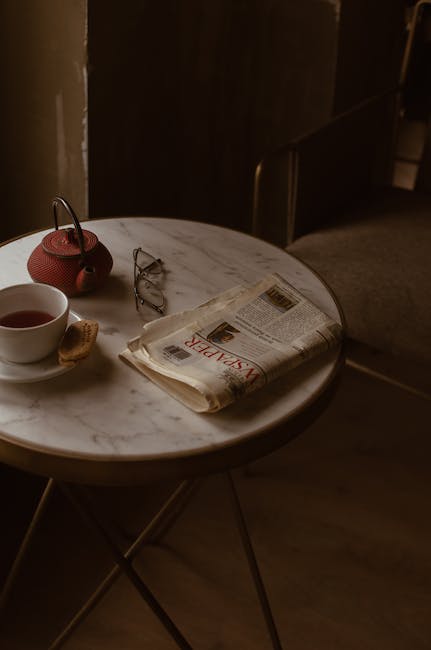 The trust is currently the largest
bitcoin investment vehicle in the world and holds more than 3%
of all Bitcoin in circulation. The U.S. Treasury Department
has issued guidance to crypto companies explaining how to comply
with present sanctions. These packets are designed
for cryptocurrency exchanges, miners, and wallet providers detailing topics like using tools to block
IP addresses from sanctioned countries, monitoring transactions to identify
fraudulent individuals, and regularly auditing past trades
to unveil illicit crypto addresses. The 175-year-old US news agency,
Associated Press will provide economic, sports
and election data to Chainlink to ensure any data from its U.S. newspaper
and broadcaster members would be cryptographically verified. Chainlink is blockchain’s most popular
data oracle; it takes real world data and brings it
on-chain to be used by smart contracts. A new cryptocurrency project
is using people’s retinas to create a unique personal identifier
called IrisHash as part of securing personal data. In return for some coins, people are asked to look into a silver orb
that captures their information.

Worldcoin announced new funding this week and said it has already scanned
130,000 eyes across the world. A huge thanks to Unstoppable Domains
for being our sponsor this week. With Unstoppable Domains choosing Polygon
as layer 2 solution, starting November 15th, you will be able to claim NFT domains
without paying any claim, renewal or gas fees! Join Polygon's growing ecosystem of wallets,
exchanges and dapps and claim your NFT domain
with the link in the description below! That’s what’s happened
this week in crypto, see you next week. If you've enjoyed this video,
leave us a thumbs up subscribe to the channel
and click the notification bell so you don't miss a review,
news update or the clearest information about Bitcoin
and cryptocurrencies anywhere..