Bitcoin tipping on Twitter, Coinbase issues free BTC
for those who didn't hacked and are men more invested
in crypto than women? These stories and more
this week in crypto. Hi, I’m Nate Martin
from 99Bitcoins.com, and here’s what’s happened
this week in crypto. Twitter may also be moving
in a more bitcoin-focused direction as rumors swirled they will be adding
the ability to tip users in bitcoin through its new “Tip Jar” service. Leaked data of the beta code suggests that Twitter will be integrating
bitcoin transfers via the Lightning Network
with assistance from Strike. Popular crypto exchange Coinbase
suffered an issue with its notification system that caused 125,000 customers
to receive emails or texts saying that their two-factor
authentication data had been compromised.

Coinbase has since taken to social media
to explain the blunder and is rewarding all message-receiving
customers with approximately $100 in BTC. In El Salvador many anti-crypto residents
have taken to the streets to make their voices heard. Throughout the nation’s capital
of San Salvador, people were holding up signs
blasting bitcoin’s volatility and its connections
to illicit monetary behavior. The anti-bitcoin protests appeared
to be part of a broader mobilization by pensioners demanding higher payouts. The American division
of popular crypto exchange, FTX will soon begin offering crypto
derivatives to its customers. The trading platform has purchased
the parent company of LedgerX LLC and is set to provide new products
such as crypto futures and options for those looking for exposure to digital
assets like Bitcoin and Ethereum. The SEC has pressed charges against one of cryptocurrency's
most controversial projects – BitConnect. The regulator alleges that BitConnect
swiped more than $2 billion from retail investors by conducting
an unregistered offering of digital assets until several
US state agencies issued cease and desist orders
at the end of 2017 and eventually shut it down. 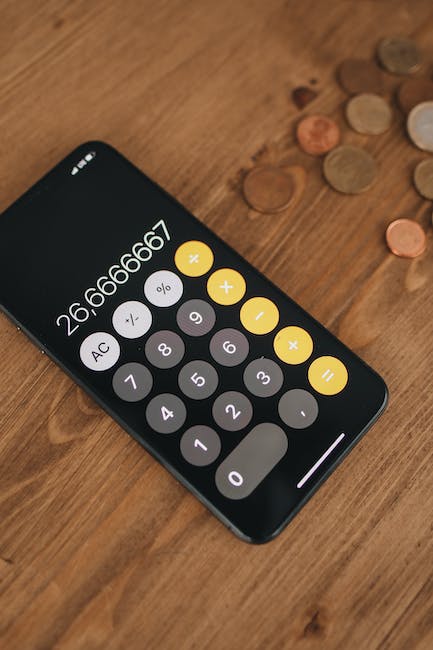 Decentralized crypto lending platform
Cream Finance has suffered a hack that saw $34 million
in crypto funds vanish overnight. The company has taken full responsibility
for the event, claiming there was an error
that opened the door for the hacker to engage in the theft. Cream has assured all affected users
will have their funds replaced. Finance giant Visa has purchased
its first non-fungible token (NFT) for approximately $150,000.

The NFT—designed by digital artist
CryptoPunk— is stored on the Ethereum blockchain and is custodied by Anchorage Digital, the first U.S. bank to house
such an asset. Visa said this is the first
of what will likely be a series of ongoing NFT purchases. Crypto fans who also enjoy
Dallas Mavericks games and spend more than $150 in crypto
on team-related merchandise will be provided with a $25 e-gift card. The giveaway, dubbed "Mavs Cryptomania," is the latest move from the NBA team
to promote cryptocurrencies. Earlier this year, the team added dogecoin
as a payment method. A study conducted by CNBC and Momentive suggests women are not taking part
in the crypto space enough. According to the study, about 16 percent of men
are invested in digital assets. This is more than double
the number of women involved in crypto, which stands at around only 7 percent. That’s what’s happened
this week in crypto, see you next week. If you've enjoyed this video,
leave us a thumbs up and make sure to subscribe
and click the notification bell so you don't miss a review,
news update or the clearest information about Bitcoin
and cryptocurrencies anywhere.

Will SHIBA INU COIN Ever Reach ONE CENT? (MATH EXPLAINED)

Why Shiba Inu Coin Could Rise?