People are using their stimulus checks
to buy BTC, India is closer to banning crypto completely and banks just can’t ignore Bitcoin anymore. These stories and more, this week in crypto. Hi, I’m Nate Martin
from 99Bitcoins.com, and here’s what’s happened
this week in crypto. According to a new survey
conducted by Mizuho Securities, many Americans who just received
their stimulus checks are planning to use the funds to purchase
BTC and other cryptocurrencies. An impressive two
out of every five survey takers said they planned to purchase bitcoin with at least some of the money
they received. According to estimates that could mean nearly a $40 billion inflow
into the market.

According to a new report
issued by financial giant JPMorgan, the crypto investing world is presently
being ruled by retail investors, who bought nearly 15,000 more bitcoins
than institutions did during the first quarter of 2021. While institutional investors dominated
the final months of 2020, it appears that large-scale activity
has fallen back a bit in the new year. Following much speculation, it looks like India is getting ready
to propose a full ban on all crypto trading and related activity. While the law hasn’t passed yet, crypto holders are likely
to incur financial penalties, while miners might even face prison time
for extracting new coins should the law get the greenlight. Global banking giant Deutsche Bank, issued a report devoted exclusively
to Bitcoin. According to analysts Bitcoin’s market capitalization
of $1 trillion and potential for continued growth have made the cryptocurrency
“too important to ignore,”. Deutsche Bank suggested that Bitcoin’s price
“could continue to rise” further as long as asset managers and companies
continue to enter the market but expect it to remain highly volatile
in the short term. 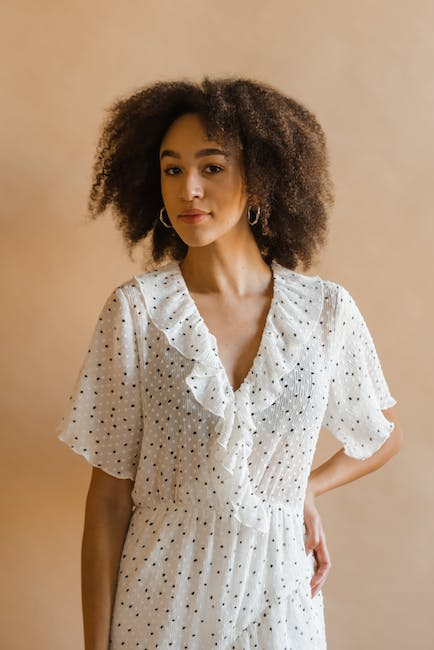 Wall Street investment bank, Morgan Stanley, is launching access to funds
that enable ownership of bitcoin. Morgan Stanley is only allowing
its wealthier clients with at least $5 million
to access the bitcoin funds, which are managed by Galaxy Digital,
a crypto firm founded by Mike Novogratz. According to data accumulated
by Compound Capital Advisors, not surprisingly bitcoin
is the top-performing asset of the decade. The currency has managed to provide returns of more than 200 percent
in the past year alone, and since 2011, the asset’s cumulative gains exceed
a whopping 20 million percent, easily beating out traditional investments
such as the Nasdaq and the gold market. Grayscale— provider of one of the world’s
largest bitcoin trusts— has unveiled five new trusts that will allow its customers to gain exposure
to lesser-known altcoins. The trusts will give traders
a chance to explore and invest in Filecoin, Chainlink, Basic Attention Tokens,
Livepeer and Decentraland, a virtual reality platform
that utilizes its own cryptocurrency. The Oakland As have surprised crypto fans
by listing all ticket prices in bitcoin, becoming the first Major League
Baseball team to do so. If you’re interested in going to see
an Oakland A’s game, you can pay for a full suite
(which seats up to six people) for the price of one bitcoin.

That’s what’s happened
this week in crypto. See you next week. If you've enjoyed this video,
leave us a thumbs up and make sure to subscribe
and click the notification bell so you don't miss a review,
news update or the clearest information about Bitcoin
and cryptocurrencies anywhere..