Hello and welcome to this new video, I hope you are well wherever you are, My name is Miguel and in this video we are going to talk about cryptocurrencies from privacy, which arose from the suggestion of some of you in the comments. Before continuing it was to make a special mention of Matías and Jaime, two new followers of my Patreon. Many thanks to both of you for supporting the channel because your support pushes this channel to continue bringing content Also if you are an investor and a cryptocurrency enthusiast, leave it on like this video and don't forget to subscribe and give the bell notifications so you don't miss the next videos. 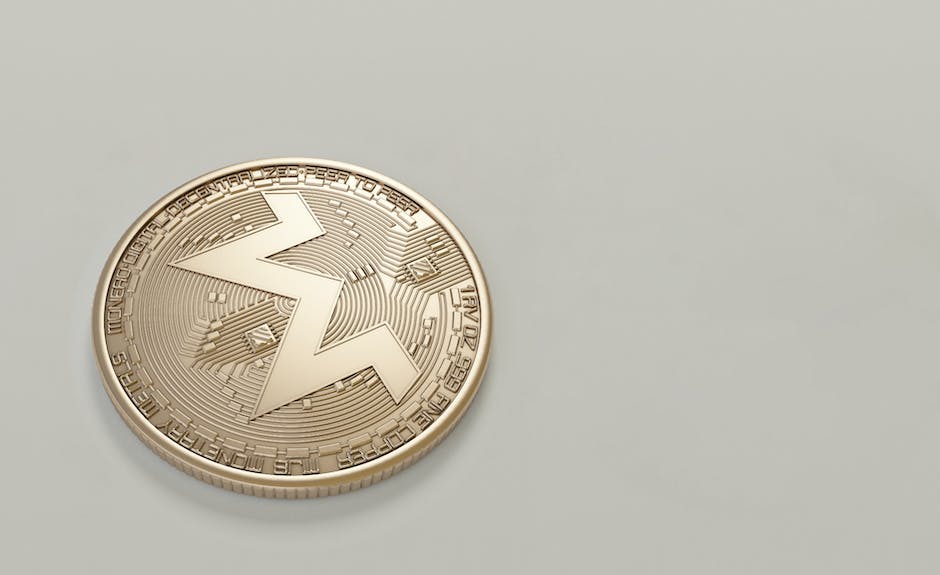